[vc_row][vc_column][vc_column_text]The squat is the most harrowing of the big three lifts. You only need to look at Brandon Lilly’s recent injury to see that the lift itself can be dangerous. As Lilly recovers – at a pace that is nothing short of miraculous – it’s important to remember that while there is an inherent danger in moving any large amount of weight, and in weightlifting in general, there are three main ways to not only make your squat safer, but to improve your performance at the lift as well.

The part of your body that takes the most stress during the squatting motion is your knees. This isn’t really an issue – your knees are the axis on which your leg bones rotate, and the so-called “ass-to-grass” squat is the position in which two-thirds the population of Southeast Asia spends half its day. You also won’t find much debate among elite powerlifters: most will tell you that hitting parallel should be your minimum standard for a squat, not the maximum depth you’re willing to squat to. There are a few reasons for this.

First, competition judges require a squat to parallel before they give the “up” command. So, competitive squatters obviously train to squat lower than that, just like runners train at longer distances then they compete at. Training at a competition-or-higher level of intensity is a large part of becoming successful as an athlete, and strength sports are no exception to this rule.

Aside from that, squatting to proper depth engages a number of stabilizer muscles that squatting to parallel simply doesn’t: it activates the glutes and hip flexors, makes use of properly-trained ankle dorsiflexsion, and engages the entire core. What’s more, studies have shown that the depth of your squat doesn’t affect how much strain the movement puts on your knees.

Of course, hitting depth also requires that you have good ankle and hip mobility, and that your core is strong enough to support the movement. Better get going on those assistance lifts and stretching if you’re having trouble squatting past parallel.

The speed of your lift is obviously important. The faster you go, generally the more weight you can move. If your goal is to move the most amount of weight possible, then increasing your movement speed can help you get there.

Now, obviously you don’t want to move so quickly that you lose control of the weight on the bar. This is where good stability and a strong core come into play. The more stable your stance, and the stronger your core and hip flexor muscles, the faster you will be able to move the weight without risking injury by becoming unbalanced. Remember: the goal is to control the weight, not let the weight control you.

A good rule of thumb to gauge your speed is to pay attention to the bounce (or lack thereof) at the bottom of your squat. You don’t want to bounce coming out of the hole – it takes stress off the muscles you’re training and can cause you to pitch forward on your upward movement, putting unnecessary stress on your knees. You also don’t want to move so slowly that you get stuck in the hole and have problems stand up once you hit depth. Finding that happy middle ground in your own squat speed will require a bit of trial and error, but once you find it, your squat will look an feel much more natural.

Once you have quickly hit depth, you are ready to stand up out of the hole. Consider the difference between sprinting and distance running: a sprinter’s pace over a 100 meter surface will be much, much faster than a distance runner’s pace over the same stretch. The sprinter is doing more work over that distance than her long-distance counterpart.

You want your lifts to involve the most work possible, so that your muscles will fatigue and can get stronger in recovery. Physically, work is a function of force over distance, and force is a function of mass (the weight you lift, give or take a few conversion units) and acceleration. Put simply, the more explosively you stand up out of the hole, the more force you generate, and the more work you do over the distance from the hole to the resting position. 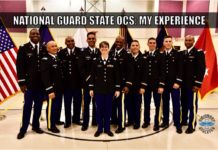 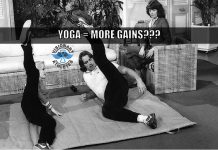 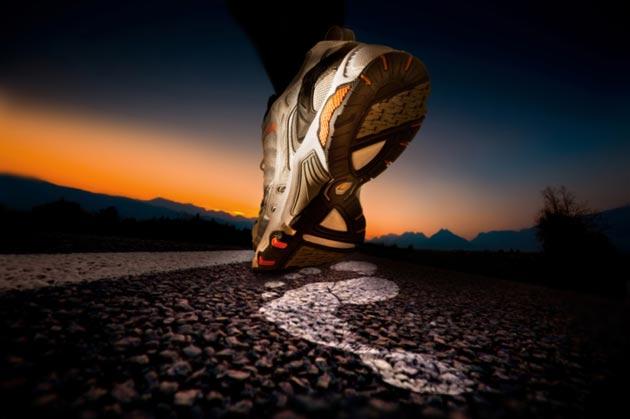